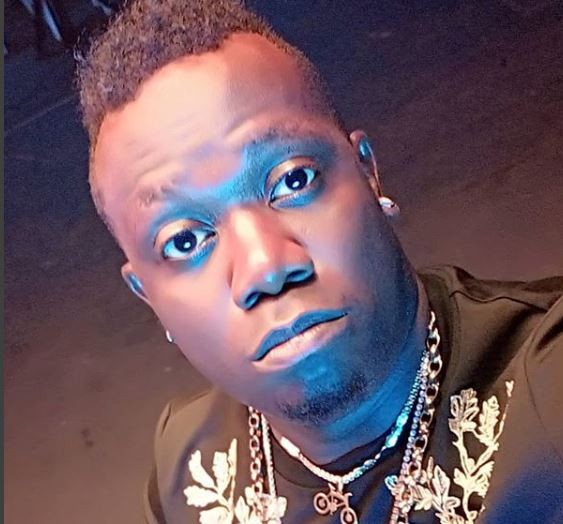 Still in the middle of clearing his name in a lingering ‘wife battering’ controversy, Nigerian singer, Duncan Mighty is in the news again in another case of violence.

This time, a young video director is calling him out and accusing the singer of slapping him recently on the set of a music video shoot in Port Harcourt.

According to the video director who identified himself as Godman Onyeso, ‘I got a slap from Duncan Mighty on his video shoot with Davido only because I went to get my camera which he ceized from my artist Elyon’. 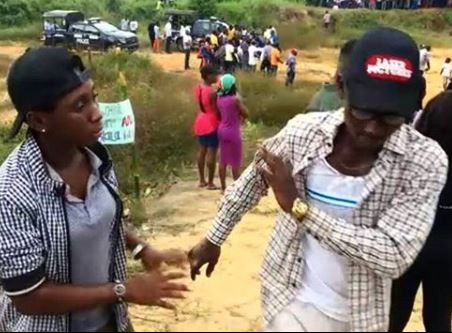 He went on to say, ‘Its out of the love for entertainment we decided to support our Own.(Duncan Mighty) if You check down my post you will see a dance video I did for Duncan Fake Love FT Wizkid’. 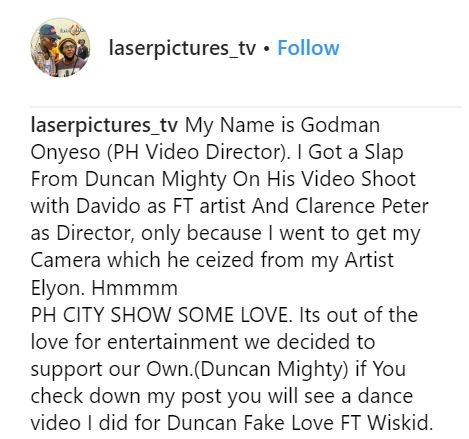